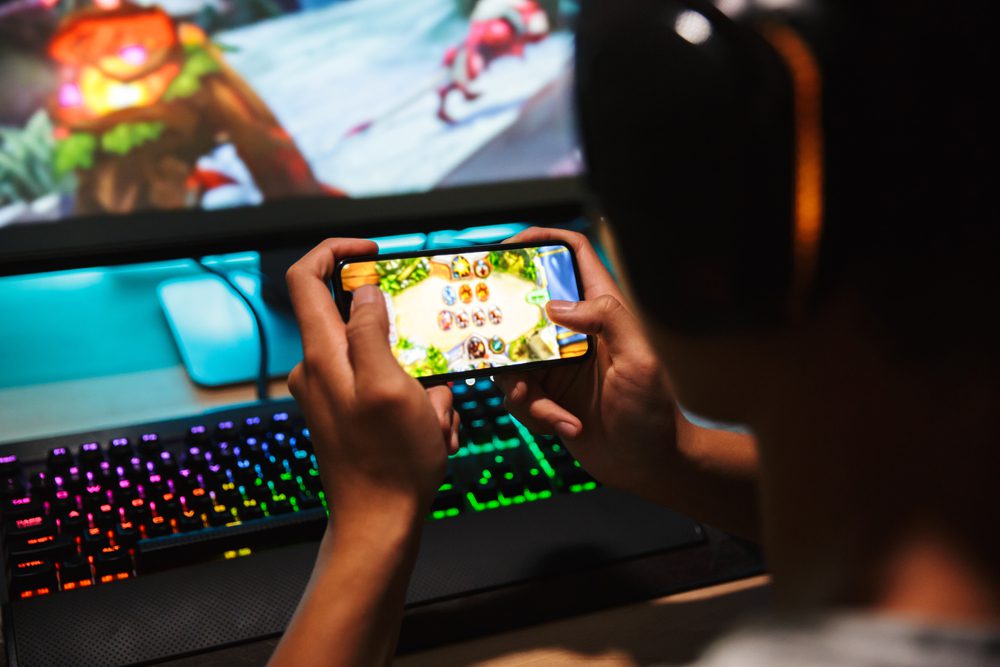 Mobile gaming has moved on enormously from the days of Snake or Solitaire. Indeed, gamers are realizing that the days of poor graphics, limited storylines, and poor controls on mobile gaming are coming to an end.

With 5G networks significantly increasing the possibilities open to developers, mobile gaming will continue to grow in the coming years.

What is the future of mobile gaming, and how will it change the rules for the gaming industry?

What does the Future Hold for Mobile Gaming?

The proportion of the population that owns a smartphone significantly outweighs the number that owns a gaming console or PC. In addition, computers and PlayStations are not portable in the way that mobile phones are.

Consequently, game developers have a significantly wider audience at whom to target their product and to increase revenue.

To give an idea of the size of the mobile gaming industry already, here is a summary of revenue generated in 2021 by some of the most well-known mobile games:

The Possibilities of 5G on Mobile Gaming

The move from 4G to 5G has opened up an Aladdin’s cave of possibilities for mobile game developers and big tech companies to explore and develop. These include:

5G will see games hosted on the cloud, meaning that the gaming experience will move from having to download games onto the device to streaming them from the cloud through an app in the same way you would a movie or TV show.

Increased speeds, lower latency levels, and the higher processing power afforded by the cloud-hosted 5G networks will revolutionize the gameplay experience for gamers. They will be able to expect console-quality graphics and more responsive gameplay than before.

Many games already allow cross-platform integration. For example, people playing Call of Duty on the PC can play alongside players on an Xbox. 5G will allow mobile gamers to integrate and play alongside PC and console players.

Many games that involve online gameplay have a high latency rate. This is due to the phone’s processor working hard to provide as smooth an experience as possible to the gamer, which drains the battery. 5G has much lower latency, providing a more seamless gameplay experience and allowing batteries to last longer.

In addition to the world of opportunity in the mobile gaming world provided by the move to 5G, developers are also investigating other advances that will have a seismic impact on gaming as a whole, not just in the mobile arena.

Games like Pokémon Go have given gamers a hint of the possibilities offered by virtual reality (VR) and augmented reality (AR). However, this is just a dip in the water.

Developers continue to work to overcome the hurdles around implementing VR and AR technologies into gaming, particularly mobile gaming. Cost remains a significant hurdle, as does the integration of technology.

However, expect to see movement in this space over the coming years, with new games being launched.

Longevity and depth of gameplay have been a problem with mobile games. Limitations in the gameplay experience have meant that mobile gamers have primarily been transient, with a high turnover in the number of games they play.

Developers have had to keep prices low, yet the most successful model to emerge has been the “free to start” game. For example, League of Legends, one of the top grossing mobile games, is free for players to play. However, several in-app purchases are available for players who enjoy the experience.

Gamers can test a game before committing to purchases, while developers gain loyalty from those who engage.

The eSports industry continues to grow exponentially yearly and is now a huge business. However, it is essentially a PC and console-dominated industry.

In recent years, there has been a growth in mobile eSports, with games like Arena of Valor and Summoners War attracting a committed group of mobile gamers branching into the eSports arena.

As mobile games improve, the mobile eSports industry will likely boom alongside its console and PC-based cousin to become a multi-billion dollar industry.

Which Big Names are Moving to Mobile Gaming?

Several recognizable names are making an early transition to mobile gaming, which adds credence to the industry’s potential. Here are some big names already making waves in the mobile gaming world.

Arguably the most prominent gaming franchise to move to mobile platforms, Call of Duty: Mobile offers console-level graphics with excellent leveling paths, rewarding gameplay, and several different modes to enjoy, including a superb and exciting battle royale mode. Best of all, much of this is available without having to make any in-app purchases.

One of the biggest console and PC games providers, Riot Games has made popular games Legends of Runeterra and Teamfight Tactics available on mobile platforms. In addition, they are also working on releasing League of Legends: Wild Rift on mobile to capitalize on the popularity of the LoL franchise.

The tech giant has been working hard on Project xCloud, designed to make Xbox games available to stream on Android devices via the cloud. The platform currently offers about 50 console games on mobile devices.

NetEase offers a range of self-developed immersive mobile games such as Identify V and Rangers of Oblivion. As well as their in-house developments, NetEase is partnered with gaming industry giants such as Blizzard and Mojang to gain a firm foothold in the mobile gaming market early on.

The Future of Mobile Gaming is Bright

Many gaming developers are investing significant levels of investment in developing their mobile gaming offers. New technologies allow much more advanced games to be released across mobile networks.

With an almost limitless audience to target and gamers always seeking new and better games to play, it’s easy to see why mobile gaming is the gaming industry’s future.

Marco Steiner is an SEO specialist and experienced content writer. Already at a young age, he recognized the potential of search engine optimization. Marco holds a BA in Economics from the Wirtschaftsuniversität Wien, Austria. His writing career started in 2018 as a writer and content manager for Kryptoflash and Monday Investor. Since 2020 Marco has been working with DSS - Digital Service Solution GmbH as a senior writer, and has been published on many portals. 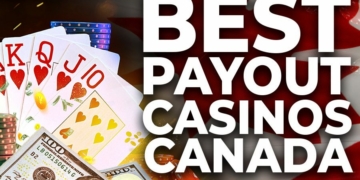 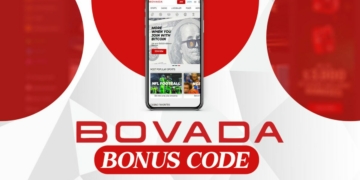 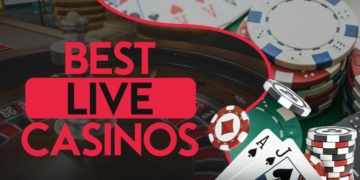