Why is Solana Labeled “The Ethereum Killer?” 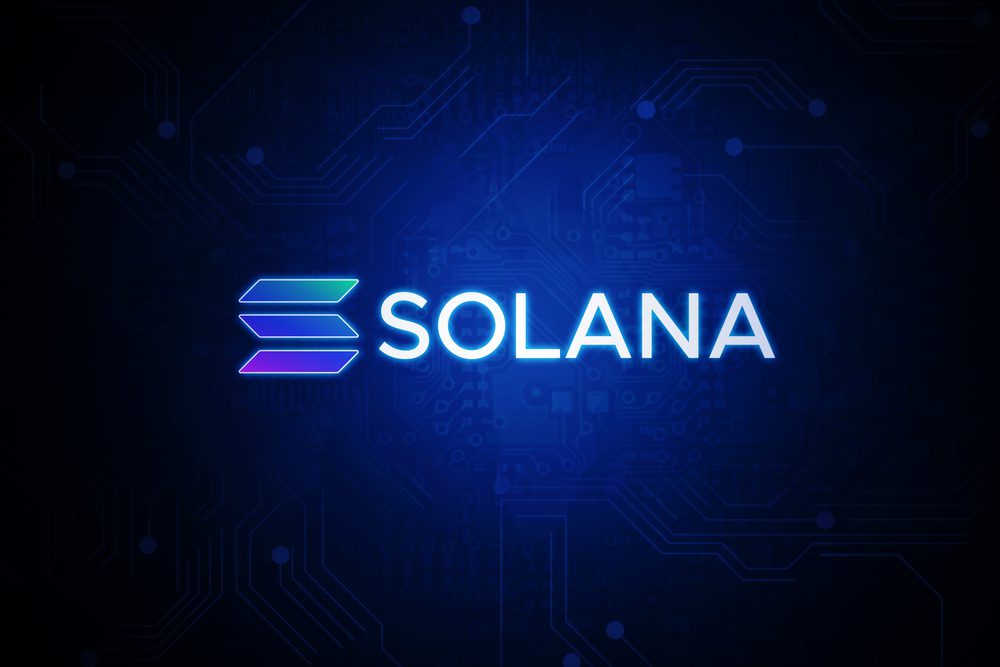 The cryptocurrency market constantly evolves, with new coins and tokens released continuously. One of the latest entrants into this market is Solana, a

But what exactly is Solana, and why is it such a threat to Ethereum? In this article, we will explore these questions and more.

What Is Solana, and Why Is It Labeled “The Ethereum Killer?”

Solana is a high-speed and permissionless L1 public blockchain labeled “The Ethereum Killer” because it features cheap fees and fast transactions compared to the often expensive “gas” fees due to high traffic on Ethereum.

Solana uses proof-of-history (PoH) instead of proof-of-work (PoW) like Ethereum, which requires a series of computational steps to determine the cryptographical time between two events. This makes Solana much faster than Ethereum.

People are excited about projects like Solana because they can do things faster and cheaper than Ethereum. This is pushing Ethereum to upgrade its blockchain so that it can compete.

Ethereum 2.0 will use a proof-of-stake (PoS) consensus mechanism, which is more energy efficient than the proof-of-work (PoW) mechanism used by Ethereum 1.0 and Bitcoin.

How Do the PoS, PoH, and PoW Systems Work?

In a Proof of Stake (PoS) system, miners are chosen to create new blocks based on the size of their holdings. The more tokens they have, the greater their chance of being selected to create a new block and earn the associated rewards.

This contrasts with a Proof of Work (PoW) system, in which miners are rewarded based on their computational power.

The Advantages of the PoH System

Proof of History (PoH) is Solana’s unique consensus mechanism. Here are a few facts to know about PoH:

What Are the Benefits of Using Solana over Ethereum?

There are many benefits of using Solana over Ethereum. For starters, Solana has much faster transaction speeds than Ethereum. Transactions on the Solana network are completed in seconds, while Ethereum transactions can take minutes or even hours to be processed.

Additionally, Solana has much lower fees than Ethereum. Transactions on the Solana network cost just a fraction of a penny, while Ethereum transactions can cost several dollars.

Lastly, Solana is more scalable than Ethereum. Unlike Ethereum, which can only process about 15 transactions per second, the Solana network can handle thousands.

How Fast and Cheap Are Solana’s Transactions Compared to Ethereum?

Transactions on the Solana network are much faster and cheaper than those on the Ethereum network. Comparatively, Solana can process up to 50,000 transactions per second (TPS), whereas Ethereum is limited to about 15 TPS.

This is due to the use of proof-of-history (PoH) instead of proof-of-work (PoW), which is the consensus mechanism used by Bitcoin’s blockchain.

PoH requires computational steps to determine the cryptographical time between two events. This makes it possible to process a large number of transactions in a short time.

Solana’s transactions are much faster and cheaper than Ethereum’s. Ethereum’s fees have increased to $40 in some cases, but Solana’s are consistently well below $0.01.

Solana Is Not a Risk-Free System

Just like Ethereum, Solana is not a risk-free system. Potential vulnerabilities could be exploited, and as the system grows, it will become increasingly important to ensure that these are addressed.

For example, on August 3rd, the Solana ecosystem was the victim of a major exploit, with users losing their funds from major internet-connected wallets, including Phantom, Slope, and TrustWallet.

While this incident is still under investigation, it highlights the need for caution when using any cryptocurrency system.

In addition, Solana is still in its early stages of development, and as such, there are bound to be some growing pains. The network has experienced some congestion recently, leading to delays in transactions.

While the team is working hard to address these issues, investors must know they may occur.

Investing in Solana can be risky, but as with any investment, there is the potential for reward. Those willing to take on the risks may be rewarded handsomely if the Solana network continues to grow and develop as planned.

Will the Ethereum Upgrade Be the Real “Ethereum Killer”?

The Ethereum network has been through its ups and downs, but it has always managed to come out on top. Some people call the upcoming Ethereum upgrade “the real Ethereum killer.” Will Ethereum be able to live up to the hype?

Ethereum 2.0 is set to be a turning point for the Ethereum network. The long-awaited upgrade will bring several improvements to the network, including increased scalability and security.

The most anticipated feature of Ethereum 2.0 is sharding. Sharding is a process of partitioning data into smaller pieces so it can be stored more efficiently.

With sharding, each node in the network only needs to store a portion of the data. This will significantly increase the scalability of the Ethereum network and allow it to process more transactions per second.

Ethereum 2.0 is also set to improve security. The upgrade will introduce a new consensus algorithm called Proof of Stake. Under this algorithm, users will be able to stake their ETH to validate transactions.

The reasons why the market labeled Solana “the Ethereum Killer” are clear.

Solana could become a more attractive platform for developers with high

However, it remains to be seen if Solana will be able to live up to the hype. In the meantime, ironically, Ethereum 2.0 may turn out to be the real “Ethereum Killer.” 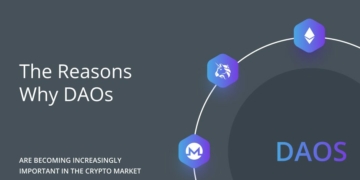 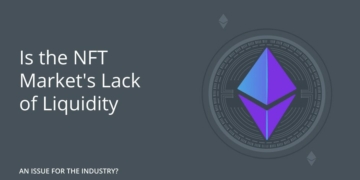 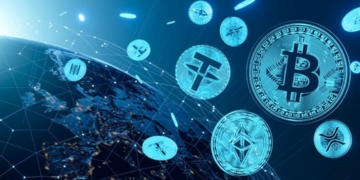 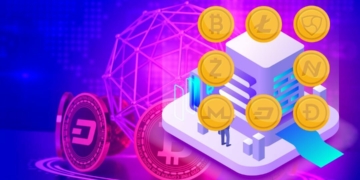