Nearshoring in Europe is quite common. This term evolved from the word ‘offshoring’, and it is used to mean that a company is moving part of its operations to a nearby country as opposed to a far-away country. The practice has become the subject of political debate, and lots of governments have increased tariffs to encourage companies to manufacture their products in their home countries. In this piece, we will look at the impact of nearshoring on the UK IT market.

Nearshoring has led to the lowering of product and service prices as IT companies in the United Kingdom are able to save money with the practice. This is because companies are able to leverage cheaper labour in different countries, and this can significantly lower production costs. Also, nearshoring will reduce production costs by lowering the freight and transport fees. This is because nearshoring allows companies to manufacture items closer to their final markets. These savings are passed on to the consumers as companies try to sell to as many people as possible. It is also worth noting that nearshoring has made IT companies in the country extremely profitable.

Countries in Western Europe have similar cultures, and this makes it easier for companies to handle nearshoring. This is in contrast to countries like China or India as these have significantly different social norms and cultures. It is also worth noting that nearshoring can help to accommodate different aspects of culture and language as the companies are able to hire local developers. For example, a company that is creating a social media platform can open offices in France and hire French citizens to make the service more appealing to the local population.

It is also worth noting that nearshoring helps to avoid bottlenecks and delays since all members of the team are within close time zones. This also gives the company sufficient flexibility to respond quickly to new issues or requirements. Additionally, working with people who are in close time zones can allow users to incorporate feedback from clients in good time. For example, a client or partner may submit an RFP just before the end of the workday, and an individual in a different time zone may be unable to respond to the request before the next business day begins. This can cause unnecessary delays.

Nearshoring allows companies to work with individuals and organizations that are governed by similar laws and regulations. This means company information will be subject to the same protection offered by the UK government. It is important to understand that data protection can make or break a company. If your intellectual property is stolen by competitors, you will likely lose your edge in the market and may easily go out of business. Data protection is especially important in IT companies since data forms the core of the operation. Before selecting a country for your nearshoring operation, you should consult a professional to determine whether their data protection laws are good enough.

Does Nearshoring Have any Negative Impacts on the IT Market in the United Kingdom?

Nearshoring has lots of benefits, and this is why it has become extremely common in Europe. But does it have any disadvantages? Let’s look at some of the cons you may have to deal with when using this business model.

The Cost May Be High

Nearshoring is usually cheaper than working within the UK, but it may still be more expensive than offshoring. In most cases, companies opt for nearshoring primarily as a method of providing value to clients, and this may force them to neglect the costs of the operation. For example, hiring individuals in India or Mexico can be a lot cheaper than going for employees in advanced nations in Western Europe.

Although countries in Western Europe share a common culture, they speak different languages. Some of the more popular ones are English, French, and German. This can create a problem for companies interested in nearshoring. On the other hand, if a British IT company chose to set up offices in Australia, New Zealand, Canada, or the USA, they wouldn’t have to deal with this issue. Lots of countries in Africa and Asia also use English as an official language, and this effectively eliminates the language barrier. 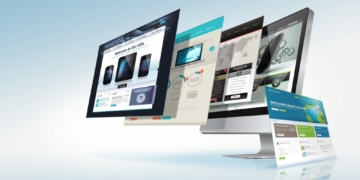 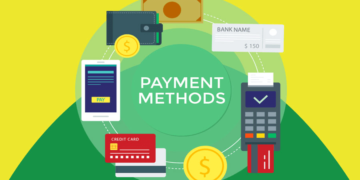 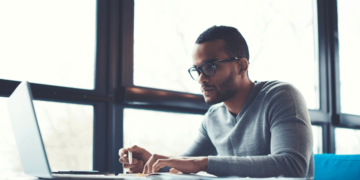 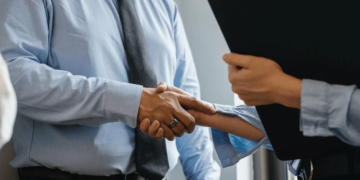