Let’s start with the basics and go step by step. Understanding the terms will be crucial for defining your path and how-to’s. 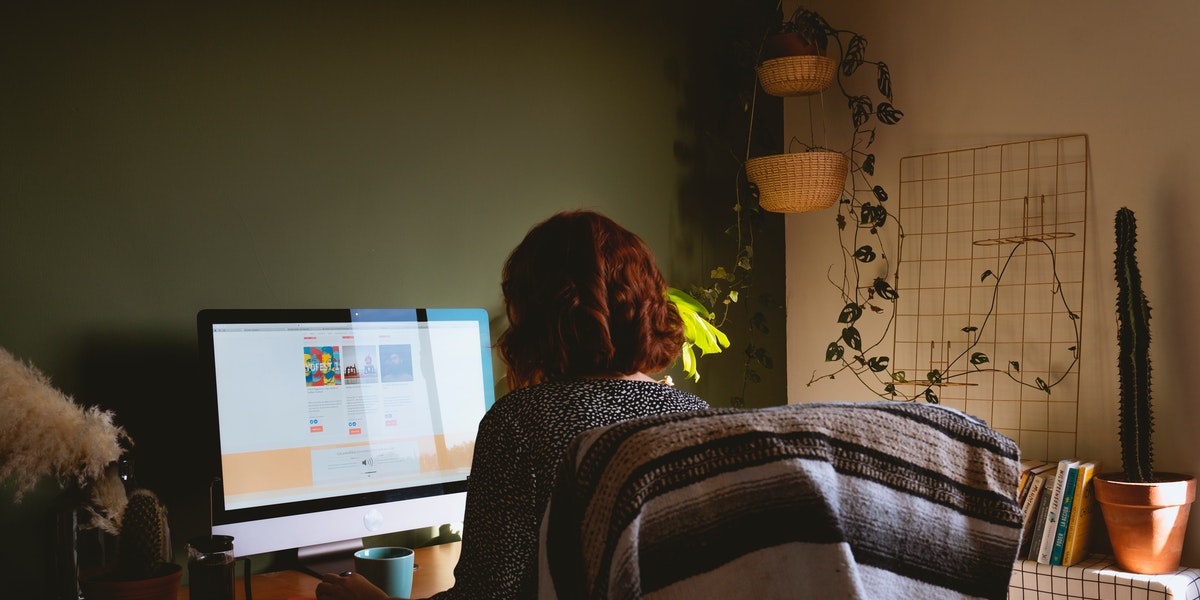 What Is Coding About?

Coding, or computer programming, is a method of interacting with computer systems. Code instructs a machine on what to do; therefore, writing the code is similar to writing a sequence of commands.

If you learn to read and write code, you can develop apps that do certain tasks or solve issues. Then, you can use this expertise to create websites, process data, and manage various other tasks.

There are two levels of programming languages.

These languages are hardly separated from specific hardware and are used to interact with hardware and computer architecture.

Low-level programming languages have a limited range of programming structures, with ‘compare and branch’ commands used for selection and iteration. These languages are also more challenging to run, require longer to develop, and are more difficult to debug.

Your Steps-by-Step Guide to Start Coding

So, most probably, you will start learning how to code with one of the high-level languages, such as Java or C++. And here are the main steps for you to start.

When it comes to creating career goals, the first requirement is to be sure that becoming a software developer is what you desire. Next, you need to define your specific goals or outcomes once you’ve made up your decision. These goals could be:

There are no “good” and “bad” goals, obtaining a well-paid job in a big company is also one to consider, but you need to clearly understand what’s in it for you. This will define your further development as a programmer.

2. Decide the Field for Your Development

Programming comes in several shapes and sizes. So when you’re trying to figure out how to learn to program, you need to consider what field you want to work in. The following are some of the most common categories to choose from.

3. Get the Right Text Editor

To begin practising, you’ll need a text editor as a place where you’ll write your code. And when it comes to text editors, there is no one-size-fits-all solution. You should conduct your research to choose which one is ideal for you, but to get you started, here are a couple of options to consider.

Get Support & Learn from Communities

It may be incredibly tough for novices to navigate the complexities of learning how to code independently. And regardless of the programming language and the training course you choose, there will be moments when you require assistance.

Joining an online support board or coding forum can provide you with networking and sharing who can answer your queries and assist you in overcoming any obstacles. In such situations, these two platforms may be incredibly beneficial.

For beginners, learning to code can be enjoyable, stimulating, rewarding, and challenging at the same time. In addition, it may offer you valuable abilities that you can use for the rest of your life if done correctly.

To become a competent coder, you only need to define clear goals and select a programming language. After that, you need to study and practice a lot. It all boils down to taking the proper attitude to learning. And we’ve discovered it. Programmers are created rather than born. 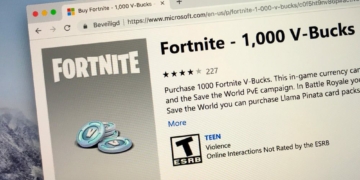 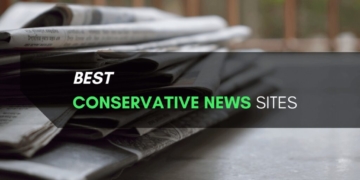 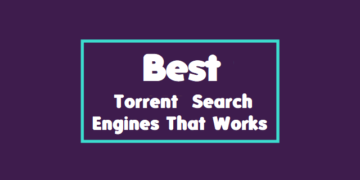