With Fiskkit, Anyone Can Criticize the Media

That said, wouldn’t it be nice if there was only one day a year that people were wrong on the Internet? Unfortunately, that’s simply not the case. And the problem doesn’t stop with fake news. (Although that in itself is such a problem that The Washington Post puts out a fake news roundup every Friday.) There are more insidious problems in media: biased wording, overly general, overly simplistic or unsupported claims, and false assertions.

These are just a few of the things that one can flag on the new social media platform, Fiskkit, which recently won the 2015 Launch Fest Social Impact Award. Founder John Pettus hopes the site will bring more “logic and civility” to online commentary.

An inkling of the idea of Fiskkit occurred to Pettus during the 2012 election, when Pettus says he was “gobsmacked” that people were saying things on stage or in op-eds that were easily debunked with a simple Google search. A year later Pettus began working on Fiskkit, a platform that tackles two spaces he says “are very and urgently broken on the Internet, which is to say fact-checking and online comments.”

Fiskkit takes its name from the blogging practice, made popular by Andrew Sullivan, called fisking, in which someone refutes an article point by point, sometimes sentence by sentence. Bloggers began using the term in 2001 after Sullivan wrote a rebuttal to an antiwar article by Robert Fisk, a foreign correspondent for The Independent. (Pettus tells techPresident that he was a big admirer of Andrew Sullivan, who stepped down from blogging in January.)

Fiskkit democratizes that practice. Anyone can fisk an article for others to see, tagging sentences with descriptors like “matter of opinion,” “cherry picking,” “unsupported,” or more positive comments like “insightful or funny.” Users can also add comments in response to particular sentences.

The Fiskkit “Insight” feature takes advantage of the hive mind by aggregating statistics on the number and kind of tags on each post, and shows a version of the article with “statistically significant” tags in the margins. 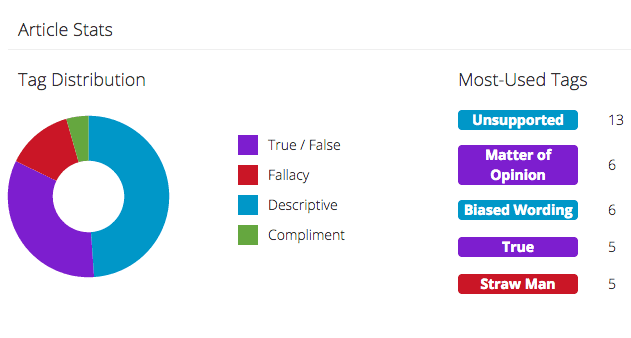 Fisking, frankly, has not traditionally been a courteous practice. A Guardian article once described it as “the practice of savaging an argument and scattering the tattered remnants to the four corners of the Internet.” Ouch. And yet civility is one of the qualities Pettus hopes to promote. He has taken several interesting steps in this direction.

First of all, Fiskkit is real-name only, meaning you have to sign in with a Facebook or LinkedIn account, although whether real-name policies promote better online behavior has been a subject of debate for a while now. Also, instead of a “Like” button, Fiskkit has added a “Respect” button, which has been shown to increase engagement with counter-attitudinal ideas.

Finally, Pettus plans to make Fiskkit self-policing by making it possible to fisk the fiskers, flagging comments for things like profanity and ad hominem attacks. He then wants to implement a slider bar at the top of the story where users can choose to filter out comments flagged as disrespectful or inappropriate, “so you can choose to see only good faith comments but [there is] no censorship,” Pettus explains.

Mark Pesce, a technology writer and entrepreneur, has been thinking about civility online a lot recently. In February he stopped by Civic Hall to give a talk about “Hypercivility” in the hyperconnected age. Pesce was one of the judges at the Launch Fest who chose to award Fiskkit the Social Inpact Award.

In an email to techPresident, Pesce wrote:

We need to create scaffoldings to support civil dialog online. That will very likely look like a range of tools and techniques. I reckon Fiskkit is one of those tools. It lifts conversation above he said/she said, and while it doesn’t make the conversation free of partisanship – which, as I pointed out in HYPERCIVILITY, happens only rarely, and under duress – at least it makes the partisanship visible. Fiskkit strips off the veneer of rhetoric, allowing us to look at the bones of the argument.

Fiskkit is still in beta mode, and there are a few elements Pettus and his team are still building, like a notification system and a social element that allows people to follow others on Fiskkit.

Moreover, there are problems that Pettus has anticipated and will need to tackle as they come: how to protect the Insight page from manipulation by fake accounts or other means, for example. Another potential problem could arise if media companies do not feel like Fiskkit feeds them enough traffic. Although a “Source” button takes you to the original article, the full text of an article is available within Fiskkit itself, and it would be possible to read without ever clicking through. 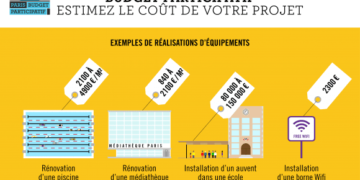 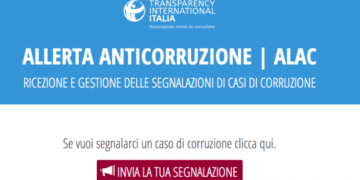 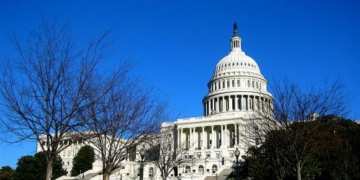 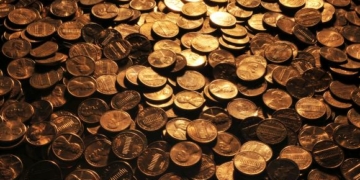