Whether it is professional baseball, football, soccer, hockey, or eSports, there is a certain tacit code of conduct expected between competitors. Sportsmanship is always preferable to showboating particularly at someone else’s expense but oftentimes the line can be somewhat blurred.

However, in a recent LCO battle between the No. 2 Chiefs and cellar-dwelling Mammoth, the game was not only lopsided but humiliating. Mammoth has been abysmal in the second split, managing only one victory in 16 contests but their most recent loss was one for the books. The Chiefs delighted in marking kills (39-8) when they could have easily ended the match earlier with a swift takedown of Mammoth’s nexus. Some of the best betting sites like gtbets had the Chiefs heavily favored and they proved why.

The man calling the action, Zack “Rusty” Pye, could stomach it no longer and in a rare moment of complete candor 30 minutes into the game, he said, “I know this is supposed to be a professional broadcast, and we’re meant to be neutral and nice, but for the love of God, play the game to win. Stop having fun and keeping us all here when the game is over. This is incredibly disrespectful.”

After the game, Rusty delivered a “sorry-not-sorry” tweet, “Apologies for the angry outburst, I try to hold myself to a professional standard but there’s only so much I can stomach. Holding a game hostage and as a result every viewer and in particular your opponents is not good enough.”

Fellow caster, Medic, was in complete agreement and tweeted at Rusty, “Rewinding the VOD, you’re 100% in the right to be angry. Chiefs should be pretty ashamed with the way they played the end of that game.” 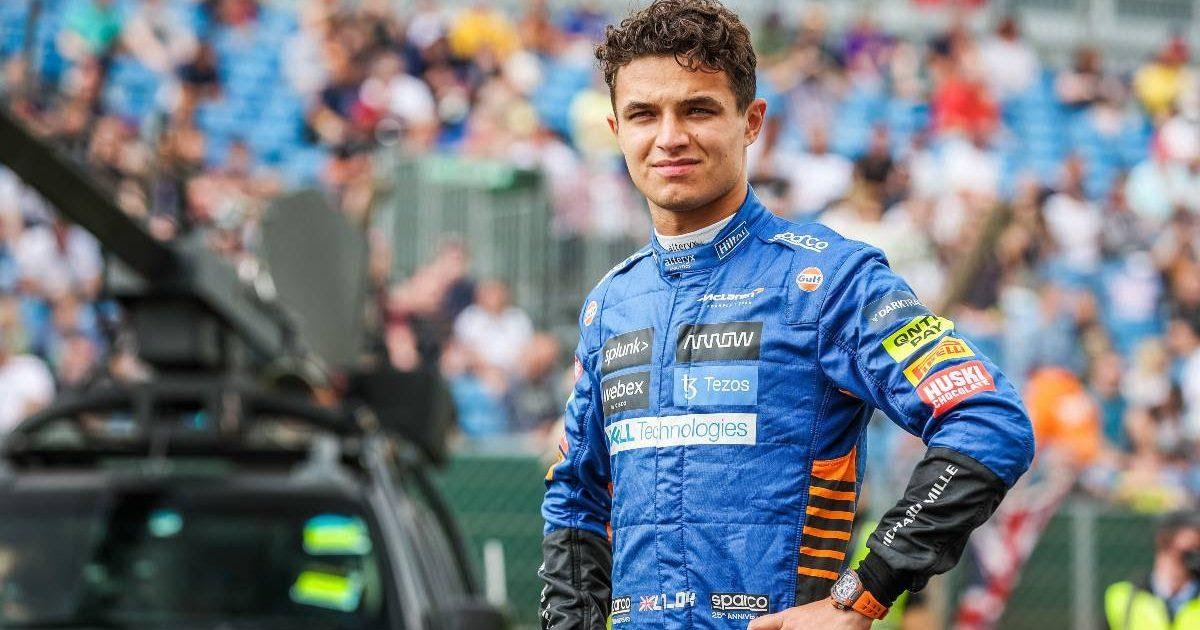 McLaren Racing Wants in On Esports

With the exception of Ferrari, McLaren has taken home more F1 championships than any other team and now they are bent on taking their real-world expertise to the virtual realm. And who better to hand the keys to the car than 21-year-old Lando Norris, one of their real-world drivers and notable esports racing guru who has cultivated a following of over a million followers on Twitch.

This is not a casual dalliance with esports for the McLaren Group as they have dedicated an entire esports studio at their McLaren Technology Centre in Woking, Surrey, England. In 2017, they formed their own esports team, McLaren Shadow, and will be looking to form teams within and outside of the virtual racing realm. According to Lindsey Eckhouse, director of licensing, e-commerce, and esports for McLaren, the move is designed to “pivot from simulation racing to becoming more of a lifestyle and gaming brand.”

Lando Norris recently sat down with the Washington Post and gave his thoughts on several topics including the real-world environment of auto racing, vis a vis the virtual world, where some have made the transition from esports racing champs to actual auto racing drivers.

WP: Do you think racing video games are at a level where kids could train up on them and then go out and compete professionally?

Lando Norris: Norris: “Well, there’s already been people who have done that, some which have won the Logitech [McLaren G] Challenge and have gone on to be racing British G.T., in Formula 3, and do extremely well and win races in those categories, which are very tough categories to win.

“So, there’s already been a decent amount of cases of people that have come through from never driving a car before, only driving on a simulator at home or wherever they are, and winning an award of this championship and then getting the opportunity to go into an actual car and show their talent. And a lot of it can translate; if they’re very good in the simulator, they can be very good in an actual race car.

“Not everyone, though. I don’t believe everyone is capable of doing that because you don’t have this fear when you drive on a simulator. Here, at my desk, there’s no fear of crashing. There’s no huge amount of costs knowing that if you crash, you’ve got to pay a lot of money, things like that. Physically, it’s nowhere near as tough. You don’t feel any of the strains on the body. So, there is a lot of differences still which are just so incredibly difficult to replicate on a game or a program compared to real life, and that’s just the difference you’re always going to have.

“But in terms of the talent, you need to naturally just flow with the steering wheel and on your pedals and know how to drive a race car fast. A lot of those things can translate very easily from a simulator to a race car. So there’s been cases and I think there’ll be more and more cases with all this equipment becoming more accurate, tracks and cars becoming more accurate [in simulators].” 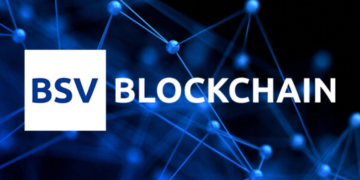 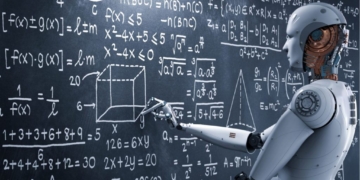 How Artificial Intelligence Will Impact Education 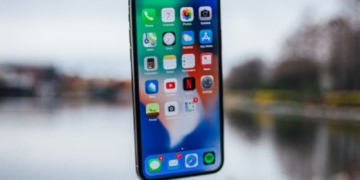 5 trends for mobile applications in 2022 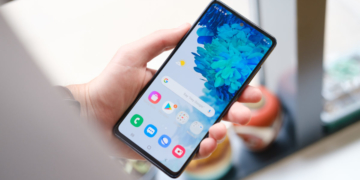