Spy apps are becoming incredibly common day by day. They’re used for various purposes, as employee monitoring software, parental control apps, and more. Android devices often become targets to these spy apps, and while the method of installing these apps on them is different than that of an iOS device, it’s crucial that you understand the signs and the precautions. 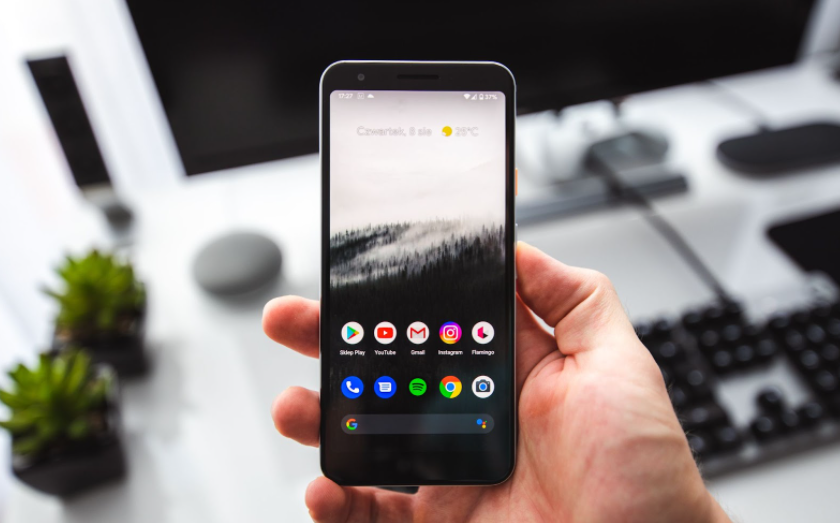 However, before we dive into this, it’s essential that you understand how these spy apps for Android work, so click here to read more about them.

Once you’ve understood that there’s a wide variety of spy apps that can infect an Android device, let’s dive into what these spy apps can do, the signs to look out for, and the precautions you can take to protect your device from them.

What Can Spy Apps Do?

Spy apps are comprehensive monitoring software that is designed to scan through a device and record all sorts of information, such as chats, GPS locations, media files, key logs, and more. Most good spy apps are also undetectable, so once they’re installed on the target device, the user will never know that they’re being spied on.

This is what makes these spy apps a major threat to one’s privacy and safety. Given below is a list of some of the most common features that spy apps today offer –

As you can see, these apps offer various ways to track every single input on a target device, and added to this is the fact that this information is uploaded to its servers in real-time.

Now, let’s dive into the key signs you must look out for to understand that there’s potentially a spy app on your Android phone.

Your Phone’s Data Runs Out Sooner Than Usual

One of the most important signs that there might be an undetectable spy app on your Android phone is that its data will start running out much sooner than usual. This is because spy apps rely on your device’s mobile data (or a WiFi connection) to upload data to their servers. However, given the magnitude of the information that these apps tend to upload from your Android device, they can end up using a lot of its data.

One way to check is to go to the device’s Settings and its Mobile Data section to tally the data used by all the apps on the phone with the total data allotted to you for the month. If the two numbers don’t add up, you know that there’s some hidden app that’s eating away at your monthly bandwidth.

Your Phone’s Battery Drains Out Much Faster Than Usual

Another sign that there’s potentially a spy app on your Android phone is that its battery starts draining out much faster than it usually does. This is because a spy app tends to use a huge amount of your device’s processing power, and this, in turn, tends to use up your device’s battery power.

Once again, you can check this in the device’s Settings by tallying the battery used by all the apps and the total since the last charge.

Your Notice Your Phone Becoming Much Slower

Another sign that most people notice when there’s a spy app on your phone is that it starts becoming much slower than usual. Spy apps tend to infect all parts of your phone, thereby affecting its performance all the time. So, if you notice this happening, you must take this as a sign.

You Notice Strange Changes Taking Place on Your Phone

The last of the major signs is that you’ll notice strange changes on your phone. This could include your phone’s display turning on automatically without you doing anything to it or new apps that you never downloaded yourself from the Play Store. Another strange activity is that the apps on your device might also close automatically. If any of these happen, you should consider this a sign of a spy app on your Android device.

Now that you’ve understood the signs that you need to look out for, it’s essential that you also know how to root it out, along with other precautions that you can take to prevent a spy app from being installed on your device.

How to Remove a Spy App and Precautions You Can Take

Antivirus software is a great way of detecting malicious programs on your Android device and also keeping them from infecting it in the first place.

Another solution to keeping your Android device safe from spy apps is by installing an anti-malware program on it. These apps are regularly updated to keep up with the latest iterations of malware and spy apps.

Always Use a VPN When Browsing Using a Public WiFi Network

Public WiFi networks are hotbeds for hackers who might want to hack into your Android device and steal all the sensitive data on it. As a result, whenever you find yourself in a situation where you need to use a public WiFi network, always do so with a VPN activated. This can go a long way in preventing hackers from taking advantage of a common network to hack your device. A good example of a VPN you can consider is Surfshark.

If you detect a spy app on your phone and can’t figure out how to get rid of it, the best thing to do is to perform a factory reset on your device. However, before you do so, remember to take a backup of all your important data, as resetting your device will erase all the data on it.

Having your phone infected by a spy app can majorly compromise your privacy and safety. To ensure that something like this never happens, it’s essential that you understand the signs you need to look out for, along with the precautions you must take to prevent such an infection in the first place. There are various websites that conduct in-depth research on phone tracking apps, you going through them can give you a better understanding of how they work. 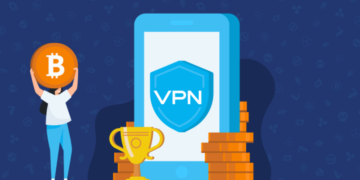 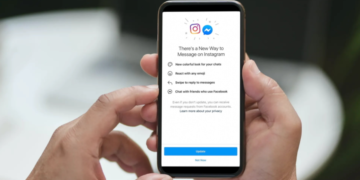 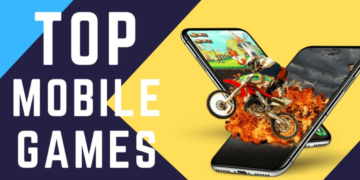 What Have Been the Biggest Mobile Games Of 2021? 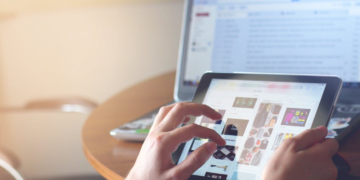