The Impact of Digital Networking on SMEs

Exploring The Effect of Increasing Digitalisation on Businesses

Small and Medium Enterprises (SMEs) have indubitably become the one of the most fundamental aspects of both: the EU, and American economy in the last few decades.

For contextual purposes, government surveys within the United States have illustrated that approximately 30 million SMEs have accounted for almost 66% of all of the new jobs that have been created within the private sector in the recent decades.

This is particularly the case for SMEs that export their products and/or services, as they tend to: create significantly more job opportunities, expand faster, and pay their employees higher wages.

Below we will explore the plethora of ways that Digital Networking has begun to become intertwined with SMEs recently, analysing the potential ways that this trend could change by the year 2030.

Businesses of all sizes have increasingly begun to employ certain digital networking tools for their business’s day-to-day operations. As of 2021, over 50% of all employees in the average firm reportedly have access to a computer with a robust internet connection.

The reason for this trend is rather self-explanatory, as the ample benefits brought forth to a business as a result of increased digital utilization are widely acknowledged.

For example, the proliferation of digitalisation can allow owners of SMEs to holistically reduce their business’s total transaction costs by allowing them to have access to: a) increased communication between all members of staff, suppliers, and customers, and b) increased industry information.

Digitalisation has additionally been credited for allowing relatively small businesses to integrate into larger (sometimes global) markets, as a result of significantly reducing transportation costs. This effect is further facilitated as a result of businesses’ increased access to financial resources, international recruitment channels, and government services- due to the fact that nowadays these are largely available remotely.

Artificial Intelligence can perhaps serve as a brilliant example of this, especially when considering it in the context of the booming e-commerce industry and their closely linked association during the COVID-19 era.

Unfortunately, however, despite the significant potential that increased digitalisation can provide for small businesses, most SMEs are reportedly ‘’lagging’’ behind in their adoption policies.

A look at the relevant data of certain EU member states- such as Greece, Poland, Hungary, and Portugal, for example, shows that under 40% of employees in the median business have access to a computer (in countries such as the U.S, Finland, and Denmark this is approximately 80% as of 2021).

These disparities are quite significant, as they have contributed significantly towards the rising income inequality in the aforementioned countries- due to the fact that digitalisation is one of the most fundamental drivers of GDP (and consequently wage) growth.

The business phone service industry is a great example of an industry that has greatly developed as a result of the aforementioned increased digitalisation, with there now being a seemingly countless number of providers to choose from- all offering a variety of different services at a range of different prices.

Choosing the best provider for you and your business’s specificities (and industry) can play a pivotal part in your company’s future growth and expansion, as it can allow you to tailor the vast majority of your time on the most important, time-demanding decisions. 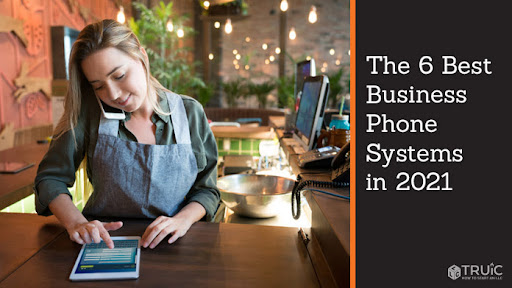 According to The Really Useful Information Company (TRUiC), the best business phone service providers at the moment are:

RingCentral was TRUiC’s number one choice at the moment, mainly because of the providers:

Overall, the propelling impact of digitalisation on SMEs is unlikely to change any time soon; with businesses increasingly segueing towards an ‘’online’’ model, developments within the digital economy are expected to remain highly influential. 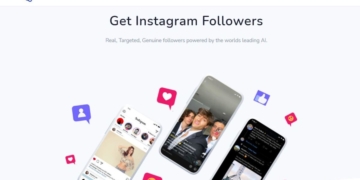 Seek Socially Review – Is It Safe for Your Instagram? 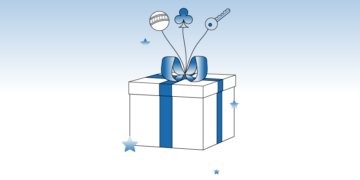 How to Get Online Game Bonuses