A loot box is a virtual object in video games, using which a player receives random virtual objects of various values and purposes. Outwardly, it most often represents a closed chest, box, or another container. It is actually the element that makes the game riskier and more exciting. If you have never heard of loot boxes, then we have something interesting to share with you. 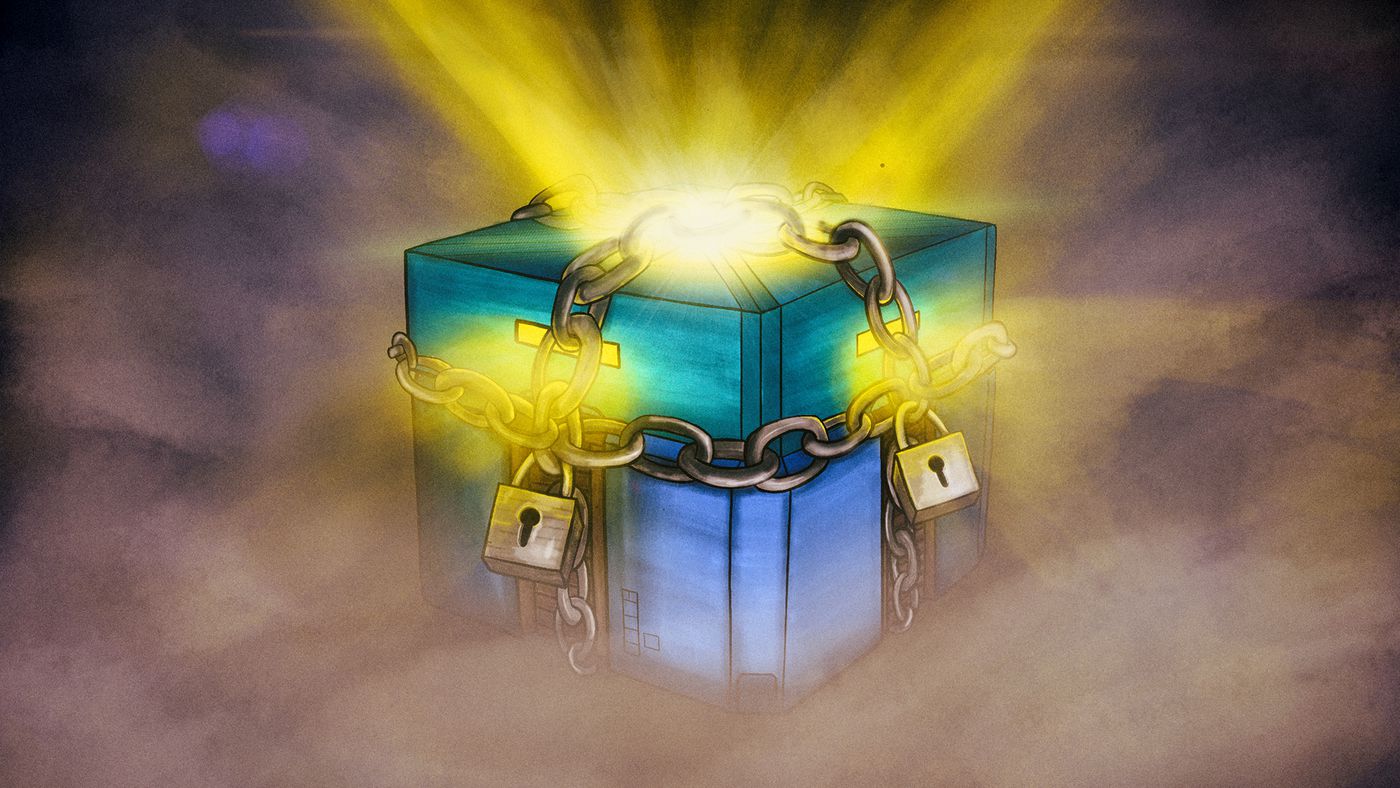 In this review, you will find out why loot boxes are compared to the casinos in many countries, why some are trying to ban them, and what is the danger of loot boxes. And if you still want to put your money at stake, it is always better to pick a trusted option from a $5 minimum deposit casino list than to blow it away on loot boxes.

What Are Loot Boxes?

A loot box is a form of monetization that alters from game to game but basically does not change. In some games, loot boxes are bought immediately. Somewhere they are given out during the gameplay, but to open them, you need a key. And the latter is purchased separately in a digital video game store.

The first known example of a loot box system is the Gachapon ticket, which appeared in Japan in 2004 and worked like real Gachapon machines. The developers offered to try their luck and get a rare game item for 100 yen.

Further, games with similar mechanics began to appear throughout Asia, bringing super-profits. With time, such games started to be called gacha games. One such game, Fate / Grand Order, posted over $3 billion in revenue in 2019.

Why They Became So Hated in the Gaming

In 2010, loot boxes made their way to Europe and the United States. The first Western game with such a system was Team Fortress 2: it attracted players by giving them closed chests during gameplay. It was possible to open the chest for $1 and with a small chance of getting a rare item. The situation was aggravated by the fact that the items could be sold, and the cost of rare items reached several thousand dollars and occasionally exceeded ten thousand.

Initially, players accepted loot boxes and did not perceive them as something bad; items did not affect the gameplay in any way and only served a cosmetic role. But over time, game developers have developed the mechanics, making them more aggressive and increasing the dependence of the gameplay on loot boxes.

The climax of this development occurred in 2017, when Electronic Arts released a game in the Star Wars universe — Star Wars: Battlefront II. The game was received negatively by the players as the loot boxes affected the gameplay too much.

The problem was that players who invested additional funds had a clear advantage over players who did not put a dime into their gameplay. The monetization system was described by players as one of the most aggressive pay-to-win systems.

Games of this type have existed before, but they are often distributed for free. And with the help of the loot box system, companies have already made a profit. But in the case of Star Wars: Battlefront II, the game in the basic version already costs $60. The developers forced the players to deposit funds even after the purchase since it was impossible to play without investment. The public outcry prompted changes to the game balance.

Electronic Arts has had an annual FIFA soccer game series for a long time and has also introduced monetization through loot boxes. It is implemented in the Ultimate Team competitive online mode, where players from their own team.

To get Ronaldo, Messi, Neymar, or another favorite football player into your team, you need to purchase loot boxes with different players. The likelihood of getting the desired player was extremely low, which made it necessary to purchase numerous loot boxes. To make matters worse, the players obtained in one version of the game do not carry over to the next year’s version. This is why the gaming communities hate them so much.

Why should you say NO to loot boxes:

How Loot Boxes Are Being Considered as Gambling by Many Countries?

Loot boxes are considered part of a loop of compulsion, which is necessary to ensure that players are invested in the game. Coercive loops are thought to be one of the factors that create video game addiction, which has many similarities to gambling addiction. The opening of loot boxes led to the emergence of a separate multi-million dollar community of players.

This is because the act of opening a loot box is an exciting element both for the player himself and for the viewers watching the player on YouTube. For this reason, some developers started adding loot boxes, even though they knew most players wouldn’t buy them. As a result, the legislatures of many countries are doing everything possible to prohibit the sale of loot boxes and are waiting and when the loot box regulations are coming.

National and international regulations, as well as hundreds of studies, believe that children are best kept out of loot box gambling. And there is a clear rationale behind the statement. Although the game may look to be more fun and profitable with loot boxes, there are many pitfalls to be aware of. 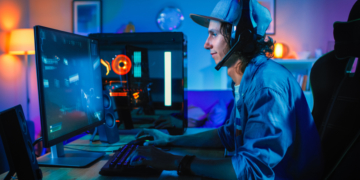 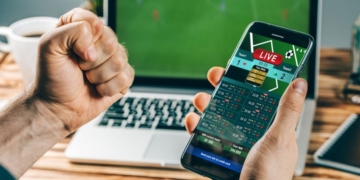 Beginner’s guide to betting on football 2021 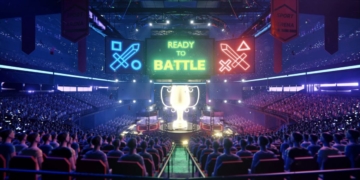 Websites that people use most of the time

Most popular online businesses that you can start