ExpressVPN is one of the highest-rated virtual private networks. With its fast speeds, easy interface and large network of servers, ExpressVPN lets users surf the internet in secure anonymity.

You probably wonder: should I get ExpressVPN? It depends on how you use the internet. If secure browsing, unrestricted streaming and online privacy are crucial factors of your experience, read on for a full review of ExpressVPN.

What Is Good About ExpressVPN? 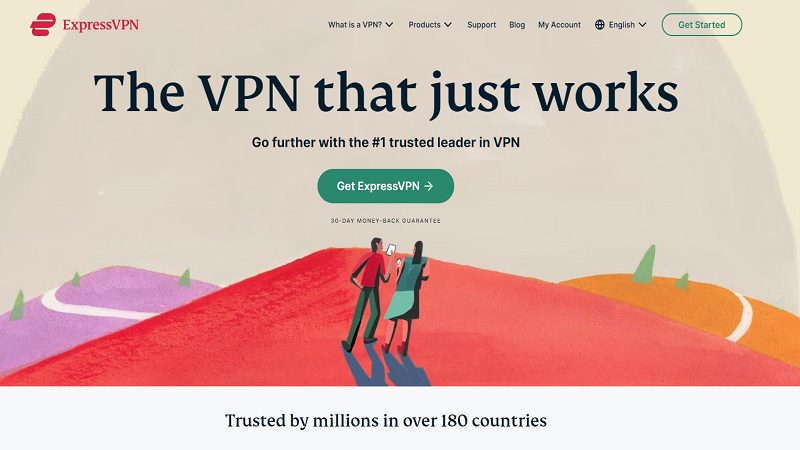 ExpressVPN lets you surf the internet in complete anonymity. You can log in to websites, message boards, news groups and social media platforms without leaving a digital footprint. If you value your privacy, it’s worth the investment.

Each time you connect to a server on ExpressVPN, you’ll get a different IP address. On interfaces where IPs are publicly viewable, this allows you to keep your anonymity. ExpressVPN effectively lets you randomize your IP, which lets you”

ExpressVPN is located in the British Virgin Islands, outside the jurisdiction of the United States or Great Britain. VPNs located in the US, UK, Canada and Australia are required to surrender user data in the event of a government inspection.

The BVI isn’t part of the five-eye or fourteen-eye alliances, which the world’s leading superpowers have joined to crack down on certain online activity. On ExpressVPN, you can do virtually anything free of consequence.

Security: How Secure is ExpressVPN?

ExpressVPN runs on RAM-only servers. Since the servers are not disc-based, ExpressVPN can’t store or retain user data. The moment you disconnect, your info is gone from the servers. If the server times out, your information disappears from ExpressVPN’s memory. 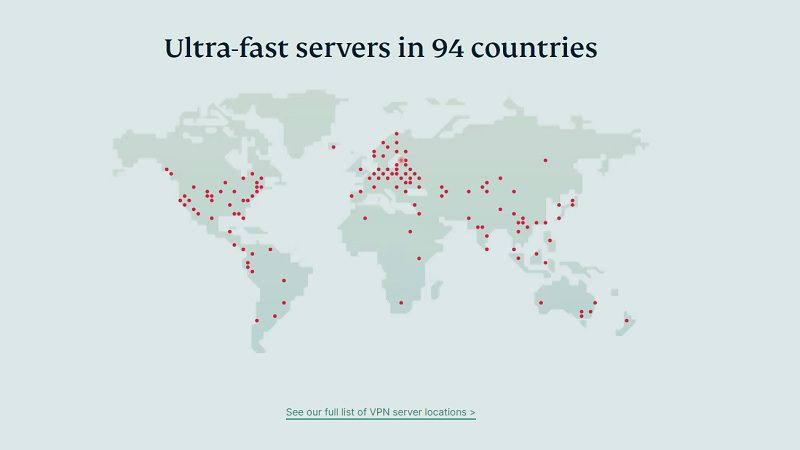 ExpressVPN is one of the fastest VPNs on the market. Using ExpressVPN’s automatic protocol, I tested the speed of my PC at the following sites:

According to Bing, the download speed of my Internet cable connection is 171.89 Mbps. I then test my speed on four ExpressVPN servers, starting with those closest to my location (in Portland), followed by servers in central Europe and Indochina.

This website reads my basic cable download speed as 204.39 Mbps. Once I connect to ExpressVPN’s servers, this is what I get:

Connection Speed: How Long Does It Take to Connect?

ExpressVPN connects immediately to the servers in its network. You can connect to servers in 150+ locations across 90+ countries. Here’s what I found when flipping through the options:

For the best speeds, go with what they recommend first and then move around. To connect, click the round button on the ExpressVPN app. To disconnect, click it again. Green = connected; brown = not connected.

Here’s how long it took me to connect to servers around the world on my Portland-based PC:

There’s hardly any difference between the connection speeds of nearby servers and those halfway around the world.

Compatible: What Devices Does ExpressVPN Work On? 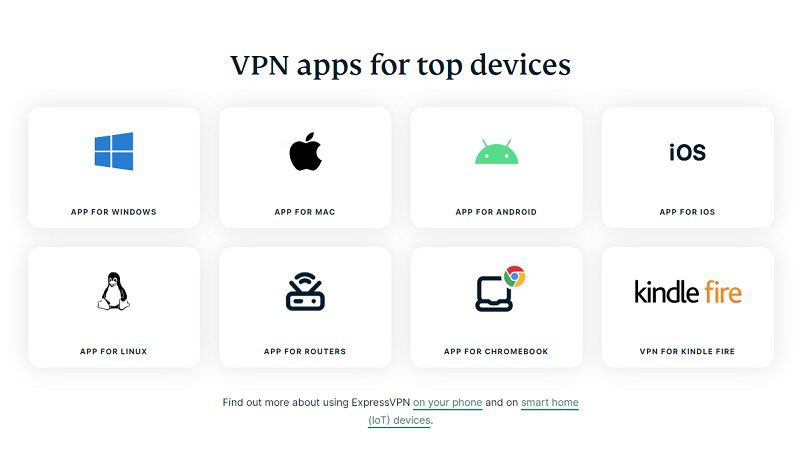 ExpressVPN works on Windows, macOS, iOS and Android devices. You can use the internet anonymously on PCs and Apple products. It can even work with Linux systems.

I Use ExpressVPN on my Windows PC. The app appears in my Start menu. When I hit the icon, up pops the button, which I hit to connect automatically to the nearest server. If I wish to connect to an international server, I click the ellipse to see the menu of servers around the world.

ExpressVPN lets you have five simultaneous connections per plan. For most people, this is plenty. Few users have more than one up-to-date mobile and stationary computing device at the same time.

ExpressVPN allows you to surf the internet and access all the sites you normally use on your PC and mobile devices. More importantly, it lets you access content that is otherwise blocked in your country.

Today, I put this to the test with a certain video on my old YouTube channel that YT geo-blocked in North America. Earlier, when I tried to view it on a secondary YT account, YT told me this:

“Video unavailable: This video contains content from WMG, who has blocked it in your country on copyright grounds.”

To finally see the video, I connect to ExpressVPN through a UK-based server and presto! I can now watch the video on any browser in one of my five alternate YT accounts. Considering the damage that WMG did to the view count on that video (the US being 80% of my channel’s audience), ExpressVPN lets me drum up the views.

With ExpressVPN, you can now access all types of content that WMG or the BBC never let you watch before.

Features: Can I Customize ExpressVPN?

ExpressVPN offers numerous customization features that you can adjust to your own liking. Under the menu button (three horizontal lines), you’ll find:

If you want ExpressVPN to activate on each reboot and reconnect to your last server, check these options under General → Startup.

ExpressVPN has an internet kill switch that deactivates your cable connection if and when the server times out. This way, your private info won’t be exposed to such an event. For this, check General → Network Lock → “Stop all internet traffic…”

ExpressVPN also offers split tunneling, which lets you pick and choose which applications to route through your VPN. Go to General → Split Tunneling → Settings.

ExpressVPN offers browser apps for Chrome and Firefox. These let you control the app from your browser. You can download these through the desktop app in Options → Browsers.

Functionality: Is ExpressVPN Easy to Use?

ExpressVPN is a simple app with an intuitive interface. I had no prior experience with VPNs when I first used ExpressVPN and I had it working within seconds of my purchase.

They’ll send an activation link to the email you provide. Once activated, you’re good to go.

Open the app and hit the round icon above the words “Not Connected.” The server will connect you within two seconds.

ExpressVPN defaults to Smart Location servers with the best possible connections for users in specific regions. To modify this, click the ellipse and scroll through the server menu.

Support: How Does ExpressVPN Work?

For help or instructions, go to expressvpn.com/support/ or bring up the page from the menu button in the app.

On the support page, choose from the following options:

You can also email ExpressVPN with tech issues and questions.

Price: How Much Does ExpressVPN Cost? 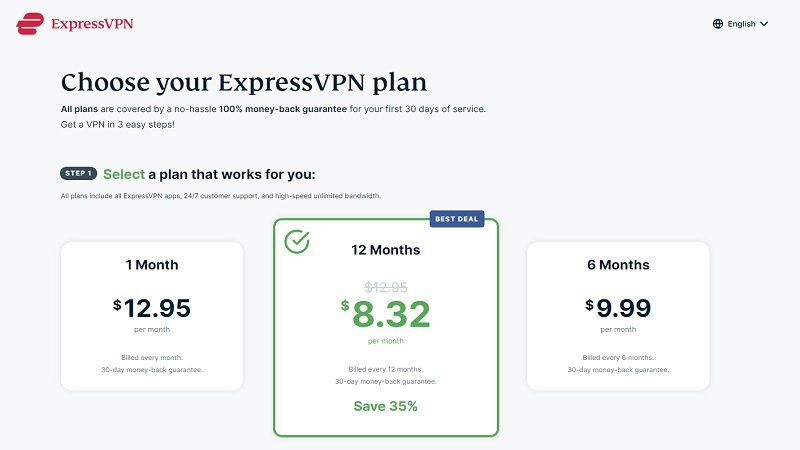 ExpressVPN gives new users of the 12-month plan three additional months free in the first year, so the first rebill doesn’t occur till after 15 months.

They’re not the cheapest but they offer superior speed and security. Unlike some competitors that offer sweet onboarding deals but raise the price on the first rebill, Express VPN stays consistent.

For new subscribers, ExpressVPN offers a 30-day money-back guarantee. If you’re not satisfied with the service for any reason, cancel for a full refund.

ExpressVPN constantly improves its app for maximum worldwide speed, security and performance on all devices. Recent updates include:

In March 2022, ExpressVPN’s Windows app received a clean bill of health in an audit by F-Secure, a leading name in global cyber security.

Should I Get ExpressVPN? 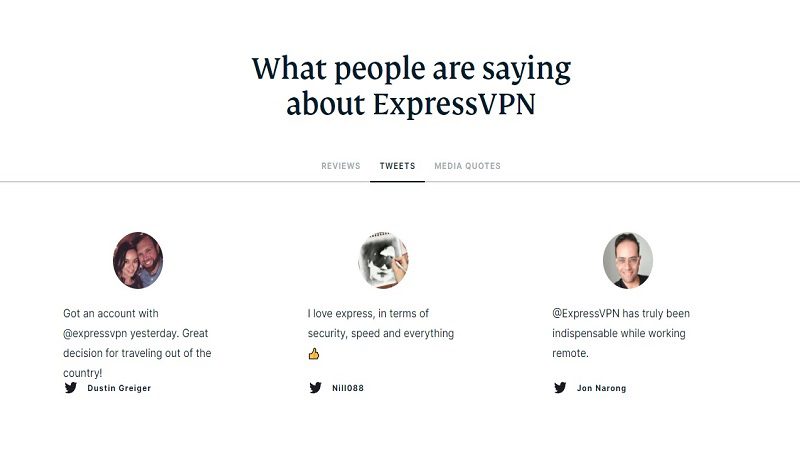 If you value privacy in your online surfing, streaming and communication, you should try ExpressVPN. It’s easy to use, even if this is your first time on a virtual private network. It works around the world on all modern computing devices.

ExpressVPN takes multiple types of payment, including Bitcoin (a very private way to pay). They offer a full money-back guarantee, so you have nothing to lose by trying the app. Test its speeds and watch some geo-blocked content. It could change your internet experience forever. 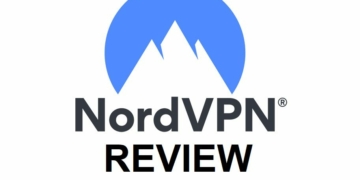 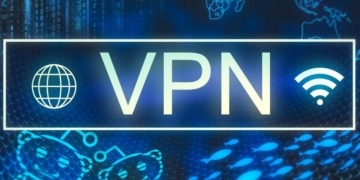 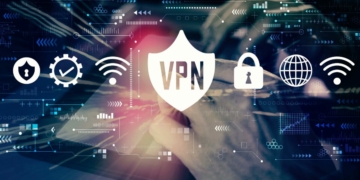 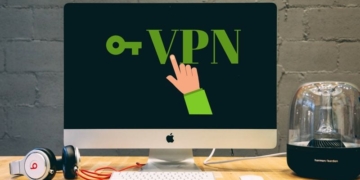