As our world grew into what it is today, different countries became famous for their contributions into this new industrialised world we now live in. The locations and cities that have become synonymous for their products or services are as diverse as the industries they represent. Often the country or region famous for the product will have over time, stamped their own aesthetic and work ethics within the products or services – many of these are staples of tech products we use every day. 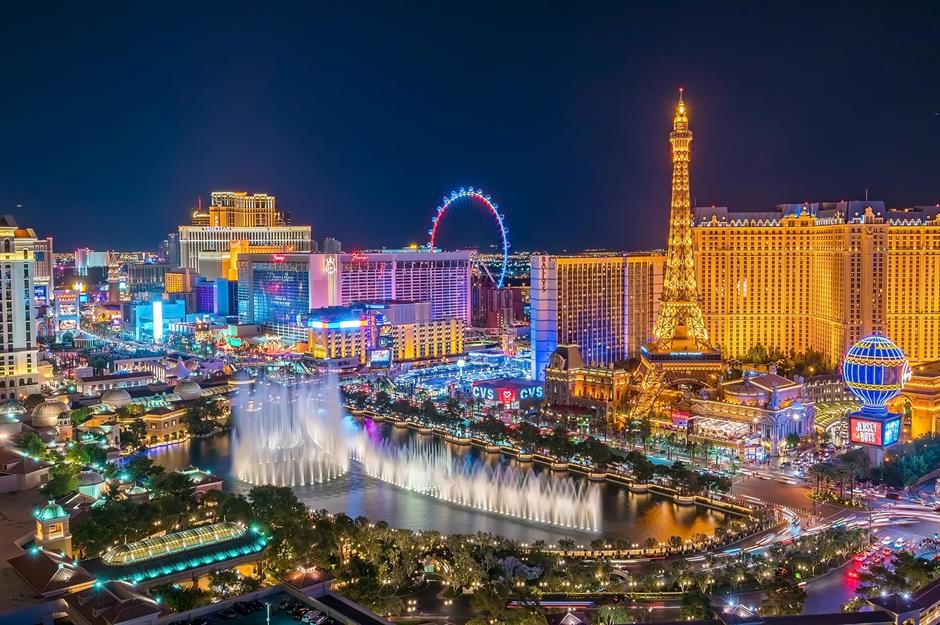 Las Vegas has the world’s attention when it comes to casino gambling. In fact, Las Vegas is so synonymous with the pastime that some gambling sites have branded themselves as a reflection of the city. The iconic Las Vegas Strip contains some of the world’s most prestigious gambling venues, its neon-lit glamour helping Las Vegas gain the world focus on casino lifestyle.

Springing up in the Nevada desert on a portion of Las Vegas Boulevard South, The Las Vegas Strip saw its first casino resort, the El Rancho Vegas in 1941, though no longer in existence having been destroyed in a fire in 1960, it paved the way for some of the world-famous casino resorts like Caesars Palace and the luxurious Venetian resort that exists today. Though not always an easy rise to fame, Las Vegas has had its share of organised crime through its history, with Bugsy Seigel even funding such resorts as The Flamingo and Desert Inn which opened in the 1940s and early ’50s. 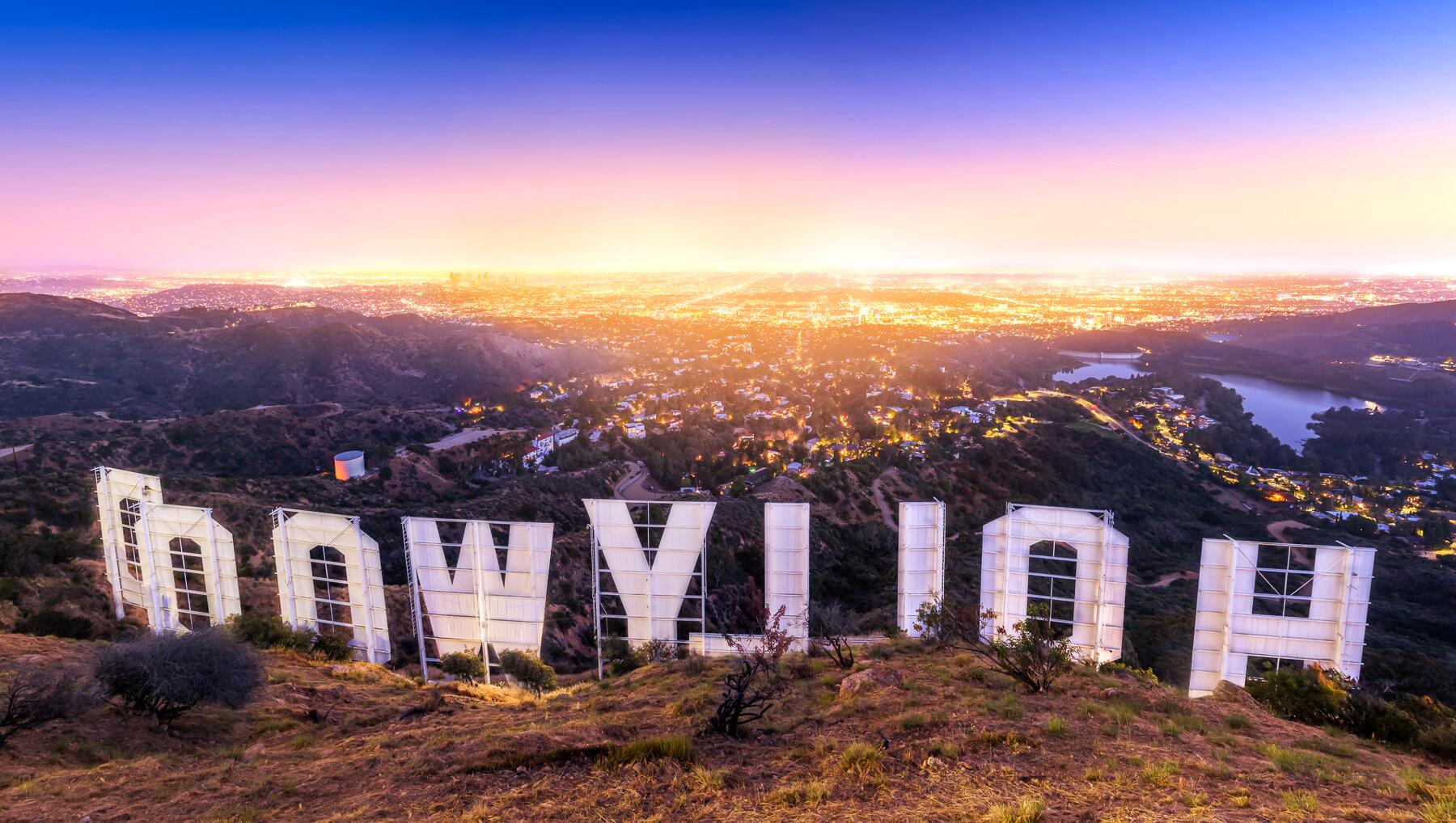 Hollywood, the Los Angeles neighbourhood of California is synonymous with the film industry that sprang up there in 1908 when the first film to be completed in the famous location was produced. Since this first film (The Count of Monte Cristo) there has been a long list of famous titles over many decades. In its heyday, Hollywood developed a style of filmmaking influenced by the surrounding neighbourhoods of California where filming took place using the locations available. Many stars that will ever be remembered have cut their movie teeth in the town, from these beginnings the household names of generations have grown their careers. 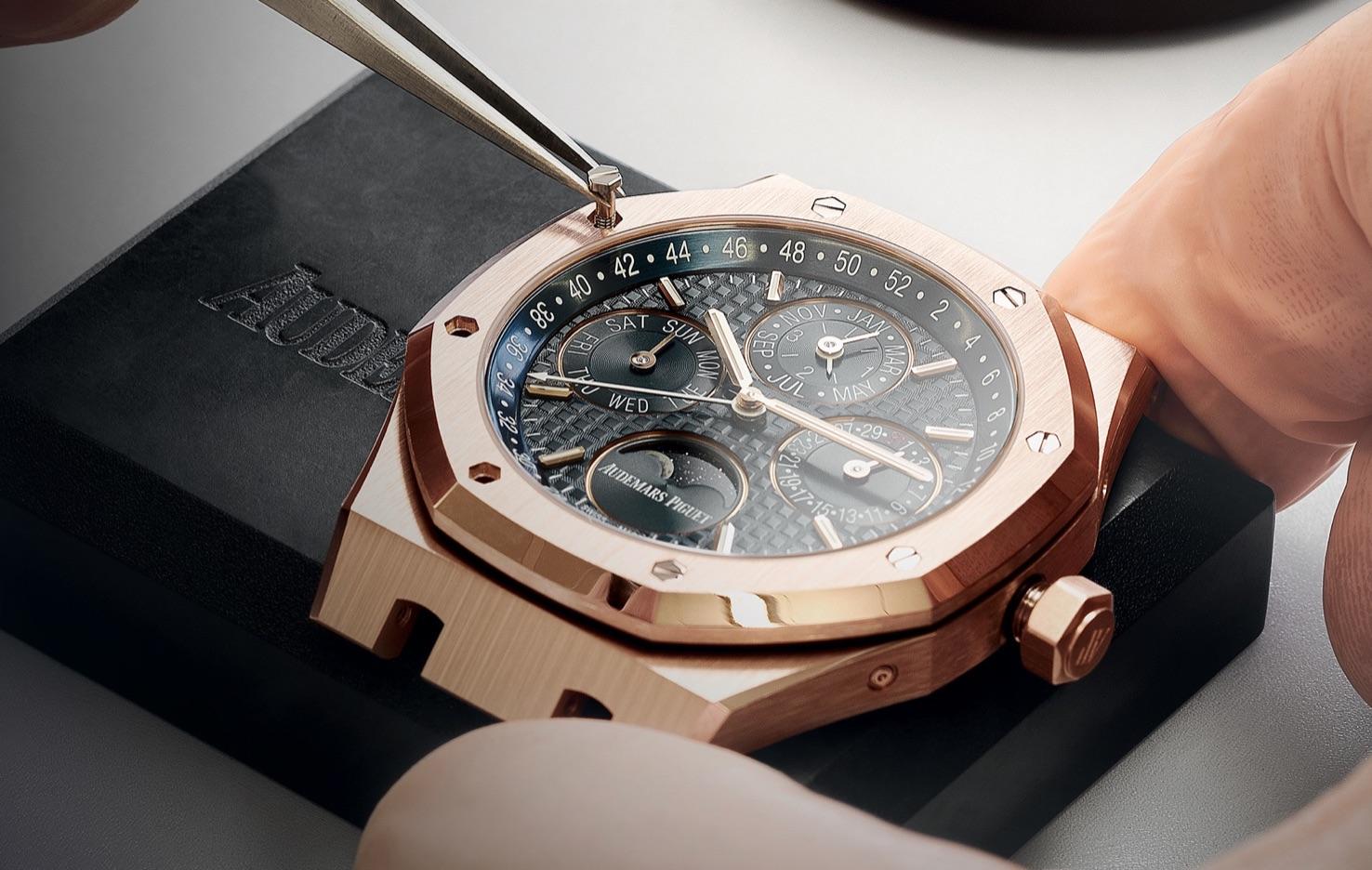 Switzerland holds the world’s attention when it comes to timepieces. The watches the country produces have the reputation of being the best in the world. This association with watches is not a recent development, Switzerland’s watchmaking history dates back to the 16th century, with the first wristwatch being created for the Hungarian Countess Koscowicz in 1868 by the Swiss watchmaker Patek Philippe – a company that still holds its reputation for the best quality and design. Along with Rolex and TagHeuer it is a name that still exists and represents the pinnacle of watchmaking skills. This expertise in the technical highly skilled watchmaking industry came about through Switzerland’s ability throughout long periods of history to maintain neutrality through the conflicts that have shaped the modern world. This led to it becoming a haven for the skilled artisans that could create the exemplary timepieces for which Switzerland has become renowned.

A Reputation For The World’s Best Cars 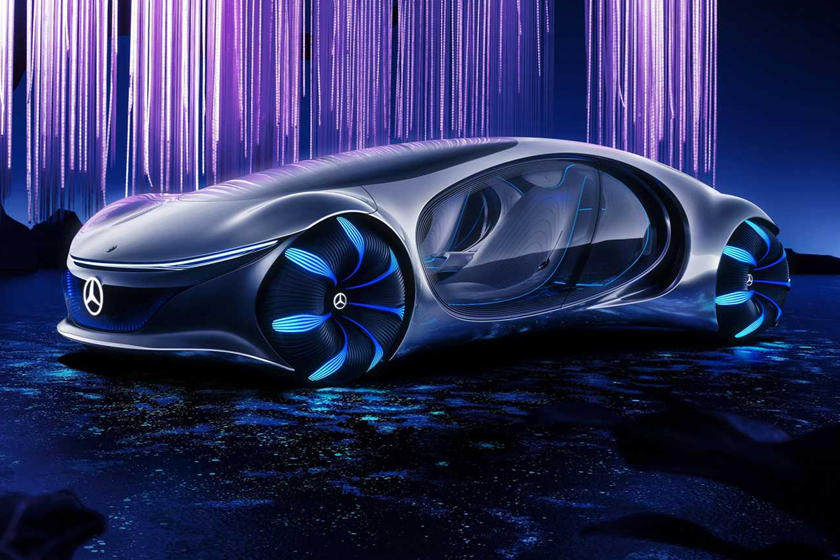 Two countries that share a reputation for being the best in the motor industry, albeit for different reasons, are Germany and Italy. Both are famous for their automotive offerings. With the style and performance, Ferrari has brought to the highest ends of car ownership and motorsport spearheading Italy’s reputation for beautiful fast supercars. This is in contrast to Germany who represent the home of high-quality engineering design in luxury performance cars. The biggest names in the business built their reputations in Germany’s industrial heartlands. The patent for the world’s first car was filed by German engineer Carl Friedrich Benz in 1886. A German ethos is often thought of as one of the clinically precise engineering solutions. With a longstanding effective education system and political instability through long periods of its history, Germany became very good at mass-producing high quality engineered products. This is nowhere better illustrated than the vehicles they are famous for. Italy’s traditional dominance of young and old motoring enthusiasts’ wish lists with their fast and beautiful supercars rose in a different way. Italy’s reputation for its vehicles came from its domination of the highest ends of motorsport with Ferrari gaining a huge reputation in open-wheel motorsport.

The Scandinavians have built a reputation in the furniture design industry that has carved out its own sector. During the 1950’s designs from Denmark, Finland, Iceland, Norway and Sweden began emerging. They contrasted design trends of the time, being simple minimalist designs focusing on functionality. These designs brought Scandinavia, though names like Ikea, a reputation for clean minimalist designs. With the Scandinavian approach of mass production of these flowing designs, they have gained an enviable world reputation of effective and beautiful design. 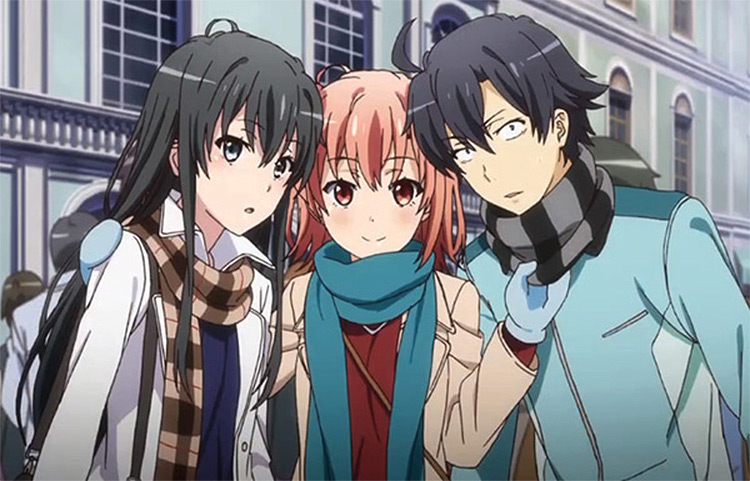 Anime, the dense, novelistic Japanese comic book style that has become so popular in animated films has given rise to the country’s fame for this particular style. Now not only the preservation of comic books, it is part of the culture associated with Japan. The style is as old as the film industry itself, with the first film containing the style being made in 1908. Japan before the creation of Anime had a long history of storytelling in a visual form. Stories illustrated as a moving panorama would be drawn on long parchments. These would be rolled between two rolls held and turned slowly by two assistants while a narrator described the story as the parchment image rolled along. Anime has percolated through Japanese culture, it is now reflected in product design and architecture, not only in Japan but worldwide.

The great thing about any country is famous for a particular industry is that many of them have been able to turn this into a tourist interest; with many people choosing to visit these parts of the world to experience things like a Las Vegas casino or Japanese anime first hand; meaning the country can use the industry they are famous for as a way to generate revenue. 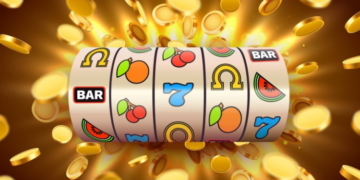 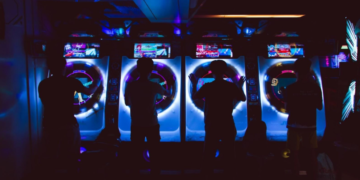 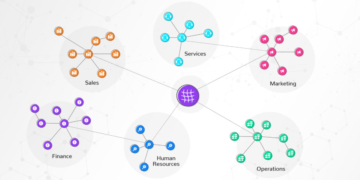 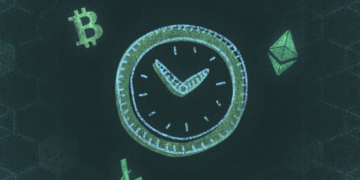