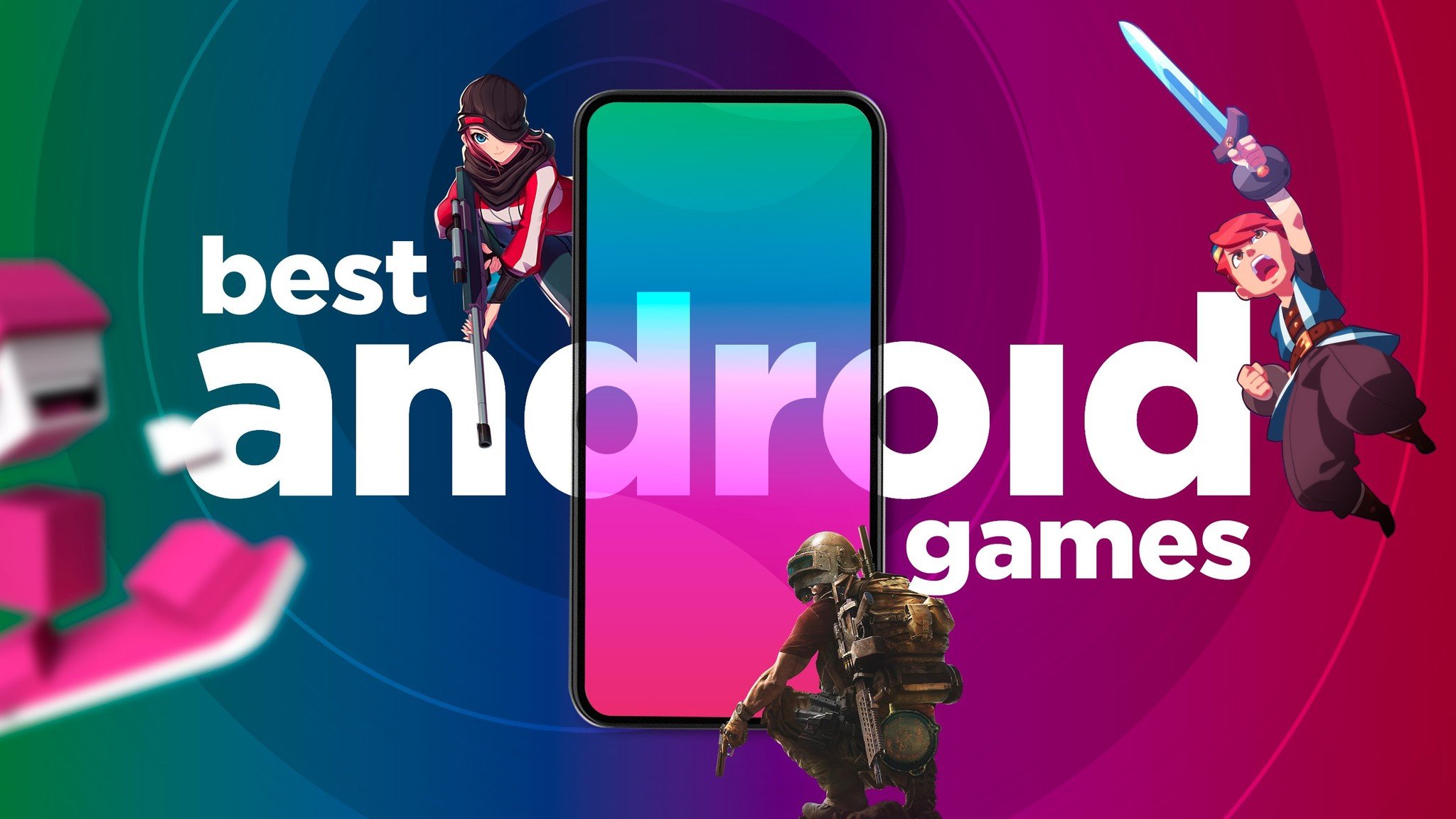 Since the days of Street Fighter and Mortal Kombat, one-on-one combat games have been an excellent way to pass the time. On your Android device, you should give Shadow Fight 2 a try!

In this game, you will learn different moves to become a real warrior. The game features two action buttons (kick and punch) and a directional pad. You can also learn the combinations, and you will eventually become an amazing ninja.

It is hard to say just how much fun this game is. It is one of the fantastic mobile games of Adult Swim, along with a long single-player campaign. You play as the so-called character, defeating a row of bad men.

The game itself is staged like a shooting gallery. Your enemies appear from hiding spots, and you tap to defeat them. On top of that, the enemies will try to shoot you. So, you need to ensure Major Mayhem does not take too much damage. Earn bonuses for cool kills, killing sprees, headshots, and upgrade your weapons whenever you can.

Are you off the internet’s information highway? You can hit a different virtual highway with Traffic Rider. You can get on your motorcycle and dodge the city’s traffic as you make a dash to the finish line in first-person.

This game plays like an endless racer, where you should go faster to reach the finish line without even crashing. However, the mission mode makes it much more fun than other endless racers, as you can race along with particular targets rather than mindlessly zoom in. Isn’t it amazing?

This Android game was a very addictive game way back in 2014. It still holds up as a guaranteed great time. However, it is a bit strange to refer to it as a shooter, but that’s what it is, and among the best Android mobile games you can play.

Smash Hit plays from a first-person perspective and needs you to throw steel bars at glass objects to smash them into pieces. Creating a chain of successful hits and taking out glasses gets you bonuses, such as increasing the number of steel bars you launch at the same time.

The entire time, you are moving ahead through levels, not to mention the pace picks up as you progress. Ensure you do not get hit by any glass objects, and you will beat the game in no time. However, take note that it is not as simple as it seems.

The Google Play Store is loaded to the brim with a huge amount of Sudoku games, and most of them work offline, as well. The Sudoku from Fassor is not superior, but the one you will like the most and works amazingly.

This puzzle does the basics right, which is something you like at times. You will find four skill levels and a timer to test how fast you can complete every type. One of the highlights of this Android game is that you can write numerous rough numbers in the cell. However, you should be warned that it incurs a thirty-second penalty.

You can also check whether you have solved everything properly so far anytime. However, there is also a penalty for that. Those time penalties accumulate, destroying your overall score. Once you reconnect to the internet, that is what your friends will see. 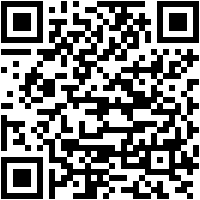 There are many other amazing titles on the Google Play Store apart from these amazing offline games. With these games, you will get a much better quantity if you are eager to pay. While you are offline, do not think that you are limited to games. You can also download offline apps to use on your Android phone.

Are you looking for something more exhilarating than Android games? You can check out LVBET nettikasino and play the best online casino games and get a chance to earn real money! 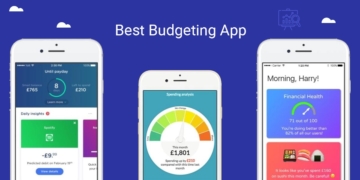 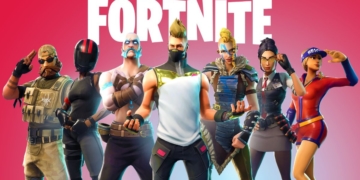 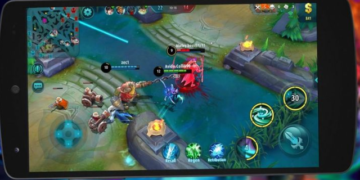 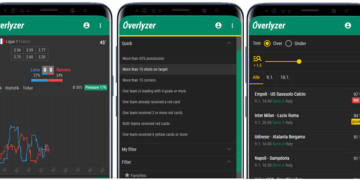 The 6 Best Football Statistics Apps of 2022